In consultation with the Simons Foundation and curators at MindSpec, a panel of six expert autism geneticists established the gene scoring criteria and used them to determine scores for the first 203 genes in the database. Ongoing scoring of additional genes in the database is led by Eric Larsen and Sharmila Banerjee Basu at MindSpec, in consultation with Alan Packer of the Simons Foundation.

The six academic members of the gene scoring advisory board were chosen because of their commitment to autism research, the substantial contributions they've made to our understanding of the genetic basis of autism, and the range of biological and clinical expertise they bring to SFARI Gene. 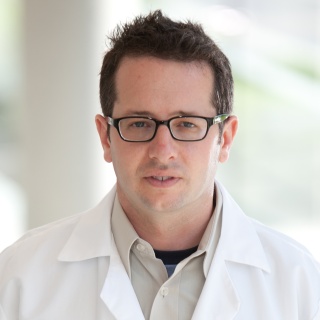 Brett Abrahams, Ph.D., is based at the Albert Einstein School of Medicine in New York within the Departments of Genetics and Neuroscience. His laboratory employs a blend of human molecular genetics and studies in model systems to identify genes that may influence risk for autism and understand how they operate functionally. Of particular interest is how variation in Contactin associated protein-like 2 (CNTNAP2), a gene he and others have implicated in multiple disorders of cognition, may alter brain development and modulate risk for disease. 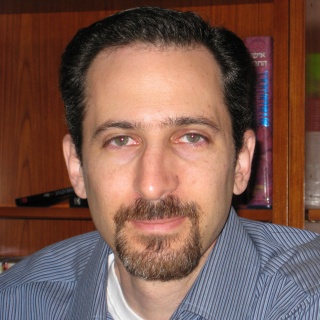 Dan E. Arking, Ph.D., is an associate professor at the Johns Hopkins University School of Medicine's McKusick-Nathans Institute of Genetic Medicine, with more than 15 years experience in human molecular genetics. Dr. Arking earned his doctoral degree in human from the Johns Hopkins University School of Medicine in 2001 and completed a postdoctoral fellowship at Johns Hopkins in the laboratory of Dr. Aravinda Chakravarti in 2005. Dr. Arking's research focuses on identifying and characterizing genetic variants underlying complex human diseases, with a specific focus on cardiovascular disease and autism. 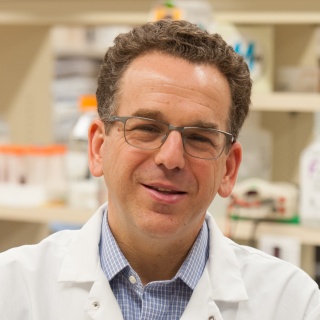 Eric Morrow, M.D., Ph.D., is an associate professor in the Department of Molecular Biology, Cell Biology, and Biochemistry (MCB) at Brown University, where his research focuses on the normal molecular mechanisms of brain development and the genetic perturbations that underlie disorders of human cognitive development. Dr. Morrow received his M.D. from the Health Science Training Program at MIT and Harvard Medical School, and earned his Ph.D. in genetics and neurodevelopment from Harvard University. During his medical training, Dr. Morrow developed a strong interest in the various challenges posed by childhood neuropsychiatric disorders, and he conducted further clinical and scientific training in neurology and psychiatry at Harvard Medical School. In his current role at Brown, Morrow's research links the MCB department and the Department of Psychiatry and Human Behavior, where he directs the Developmental Disorders Genetics Research Program (DDGRP). 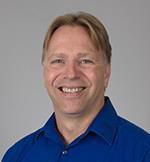 Dan Campbell, Ph.D., is an assistant professor at Michigan State University, with appointments in the Department of Pediatrics and Human Development, the Grand Rapids Research Center, and the College of Human Medicine. His laboratory focuses on the contributions of noncoding regions of the genome on ASD risk. He earned his Ph.D. in neuroscience at the Pennsylvania State University. Dr. Campbell was a postdoctoral fellow in the laboratory of Dr. Pat Levitt at Vanderbilt University, where he discovered a functional variant in the MET gene that is associated with ASD risk. 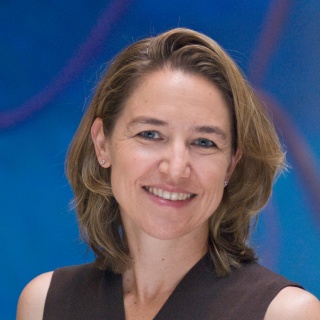 Heather C. Mefford, M.D., Ph.D., is an associate professor of Pediatrics and Genetic Medicine at the University of Washington. She is also a clinical geneticist at Seattle Children's Hospital in the Medical Genetics Clinic. Dr. Mefford has a research laboratory devoted to using genomic approaches to understand pediatric disease and discover novel genomic disorders. She has been involved in the discovery and characterization of several new genomic disorders, including rearrangements of chromosomes 1q21, 15q13, and 17q12, each of which confer risk for a range of clinical features including autism. In addition, her research group uses state-of-the-art technology to discover new copy number changes and mutations that underlie a variety of pediatric conditions, with a focus on epilepsy. Dr. Mefford's clinical interests parallel her research interests and include seeing patients with genomic disorders and patients with neurocognitive defects of unknown etiology. 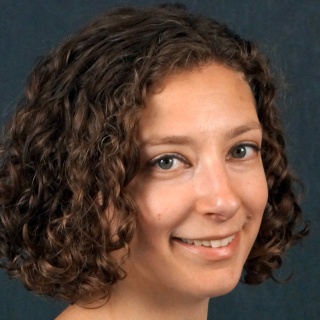 Lauren A. Weiss, Ph.D., earned her B.S. in Human Genetics from the University of Michigan and her Ph.D. in Human Genetics from The University of Chicago. She did postdoctoral research in neuropsychiatric genetics jointly between Harvard (Massachusetts General Hospital) and MIT (Broad Institute) before joining the faculty of the University of California, San Francisco in 2008. Dr. Weiss is a Staglin Family/IMHRO Assistant Professor in the Department of Psychiatry, the Institute for Human Genetics, and the Center for Neurobiology and Psychiatry at UCSF. Her laboratory is focused on dissecting the genetics of autism via analysis of large datasets under different genetic models and testing genetic mechanisms in human subject-derived cell culture and stem cell models.